Carbon pricing is an approach to reducing carbon emissions that uses market-based mechanisms to pass the environmental cost of emitting on to producers and consumers. Putting a price on carbon can create a financial incentive to reduce emissions and encourage lower-carbon behaviour and can also raise money that can be used to finance low-carbon investment and climate adaptation.

Carbon pricing schemes exist in many regions of the world, and several of these cover the cement industry.

Most of these established schemes follow the model known as cap-and-trade: overall emissions are limited by a declining “cap”, and credits giving the right to emit are given out or traded within the system, but are limited in number by the cap. This ensures total emissions reduce over time. Alternatively, some regions use carbon taxes, mostly applied today to fossil fuels.

• In Europe, the EU Emissions Trading Scheme (EU ETS) has existed since 2005 and has led to over 35% emissions reductions in covered sectors since then. UK and Switzerland also have schemes, the Swiss one being linked to the EU ETS, which means credits can be traded between the two, creating a larger market.

• In North America, emissions trading schemes exist in some US states, although only the California scheme currently uses cap-and-trade and covers cement. Several other states are considering including cement in their schemes. In Canada, provincial schemes as well as the federal fall-back scheme cover cement. The Quebec and California schemes are linked.

• In China, the government has announced its intention to include cement in the national ETS from as early as 2022. Regional schemes already cover cement.

• In other parts of the world, carbon pricing schemes exist but mostly apply to the power sector and so do not yet include cement. For example, the V20, a group of 20 developing countries vulnerable to climate change, has announced its intention to adopt carbon pricing by 2025. 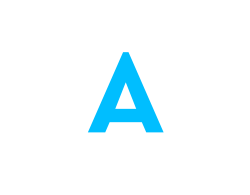 An appropriate carbon price, as well as long-term predictability, allows companies to make the investments needed to reduce their CO2 emissions in line with the GCCA ambition for net zero by 2050.

The advantage of market-based instruments such as cap-and-trade schemes is that they direct financial resources towards wherever it is most economical to reduce emissions, lowering the financial burden on society. 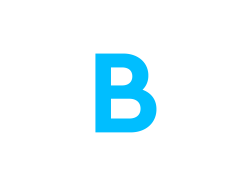 Since it has been seen in recent years that such measures can be insufficient to avoid carbon leakage where the carbon pricing disparity is very large (such as between the EU and other countries), “border mechanisms” applying a carbon cost to importers are also being considered as a way to level the playing field and ensure global emissions continue to decrease. In the case of North America this would also apply to differing carbon costs between states or provinces. Such mechanisms must be developed with care to ensure they benefit the climate and fairly apply similar carbon costs to importers and local producers. Once more regions of the world apply carbon pricing, such mechanisms will become less necessary.

The Paris Agreement Article 6 establishes the potential of trading emission reduction credits across borders, between nations or jurisdictions. In this context, GCCA believes it is crucial to advance discussions on cooperative mechanisms at the next COP. 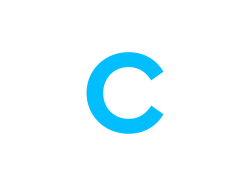 Carbon pricing should encourage both conventional and breakthrough technologies to reduce CO2 emissions. Accounting rules must be designed to reward investment in carbon capture technology, both where the CO2 is ultimately stored or used in products. The GCCA CO2 protocol and guidelines01 provides such clear monitoring, reporting and accounting rules. 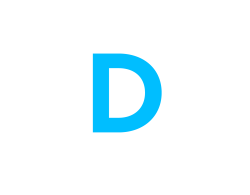 The transition towards carbon neutral economies is dependent on the acceptance of carbon constraints and costs by all actors along economic value chains: a competitive level playing field on carbon cost must prevail.

While cap-and-trade schemes are a powerful means to apply carbon pricing, they tend to be applied to the source of emissions, for example at the electricity, cement or steel plant. This makes them difficult to apply to dispersed sources of emissions, such as forestry.

A carbon consumption charge, covering all embodied emissions in products as well as carbon absorbed over the asset’s life using a life-cycle approach, could be a fair way to apply carbon pricing to diverse products and ensure a level playing field for competing products.

This is a solution for the medium term, to allow time for the adoption of life-cycle accounting methods and data.